If anything, the recent Texas blackouts have taught both sides of the political spectrum, the weather spares no man. In a rare turn of events, Texas — a state which does not often get extremely cold over the winter, has experienced one of the worst snowstorms of the century. Overwhelmed, its populace was overwhelmed by the problems the extreme weather has caused. As far as the latest counts have gone, the devastating winter storm has left two people dead in its wake. It has also led to power outages that have affected millions of families in Texas. As Texans hold on for their dear lives, the weather networks report that the storm will worsen through the weekend.

It is too late to prevent climate change. Many doomers are stating that the climate change we are experiencing right now is irreversible. It has become so bad that what has been set in motion could not be undone. Due to the unrelenting burning of fossil fuels like coal and oil, the deforestation of rainforests, the murder of our lush seas, and the aggressive agricultural practices, the global temperature has increased by almost 2 degrees centigrade this past century.

It has led to the melting of most of the polar ice caps in the Arctic and Antarctica and has caused an increase in stronger weather disasters around the world. Storms are now basically always happening and have allegedly been increasing in intensity compared to the previous decades. The cold weather has been freezing over, and the warm weather has been scorching. As years pass, the more intense and noticeable it becomes.

There is no denying it. Climate change is inevitable; we can only prepare for the worse. Most of the houses built 20 to 30 years ago are not well-equipped with the right construction materials to withstand the extreme weather conditions of today. Most of them are outfitted with light materials to properly insulate the residents inside the home against expected weather conditions. How can you prepare yourself and your home against the more extreme weather changes that will happen in the next few decades? How can you climate change-proof your home? 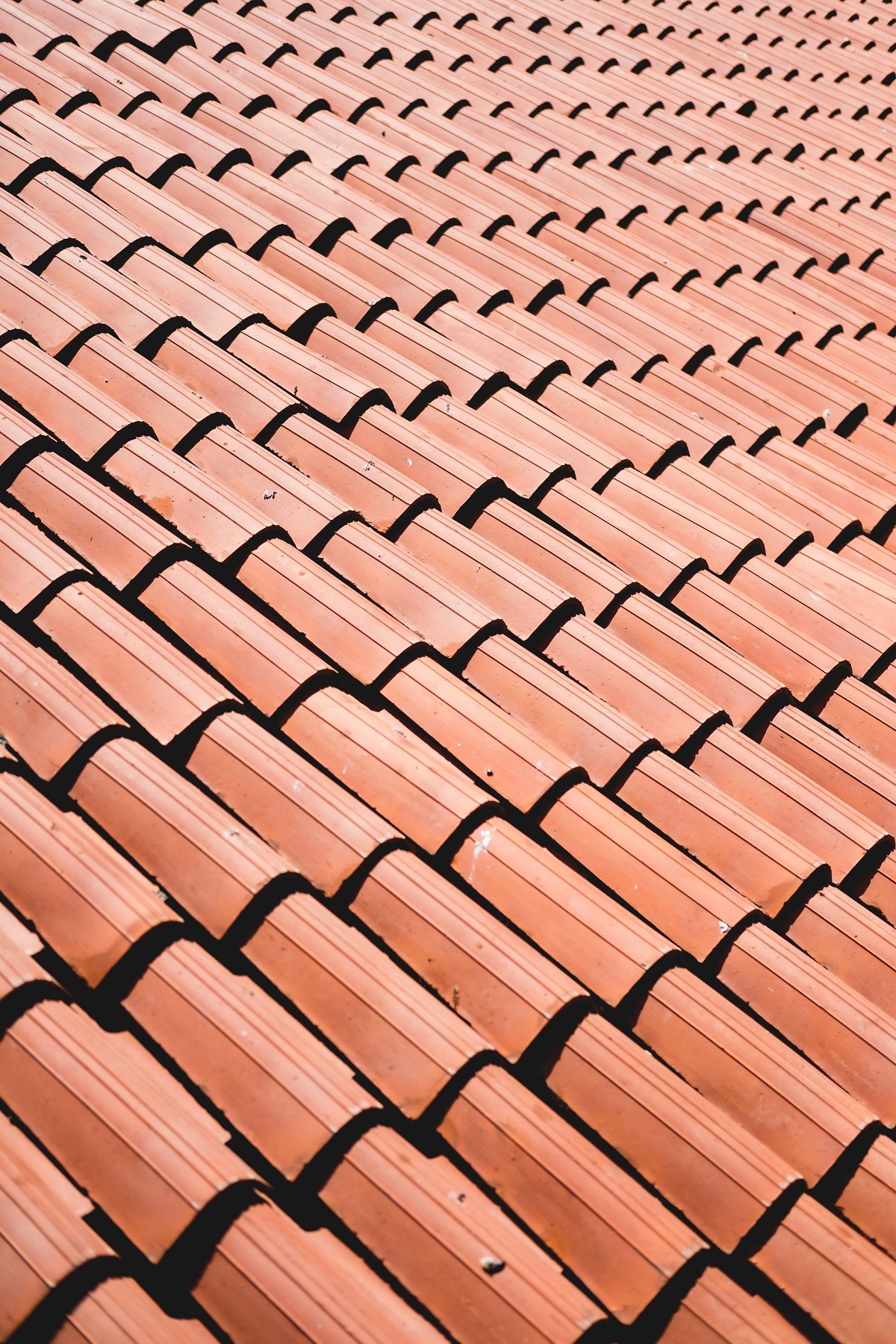 Your roof will receive the most damage and onslaught of the extreme elements. The roof will be the most exposed to the snow, the sun, and the other components. It will probably be prone to cracking and just general impairment because of the rapidly changing weather. Renovating or changing the entire roofing material of your home to a sturdier material will be extremely helpful in the next coming years.

Instead of opting for roofing made out of tiles, you can opt for metal sheets as your roof. Metal roofing in tropical countries is the weapon of choice against tropical storms. It is also less vulnerable to extreme heat cracking. Insulation for metal roofing is also easy to do. To accompany your roofing change, you must implement roof gutter protection systems to adequately protect your drain pipes and the overall structure of your house. A strong storm can quickly deform the shape of your residence.

Most of the houses in rural areas and even suburban areas are made out of wood. While it can be hot and cozy in the perfect weather, wooden walls are flimsier if compared to concrete walls. Concrete walls are just as expensive as wooden walls — however, they offer protection from the elements better. Timber walls are flammable and can easily burn down. Aside from that, concrete walls also provide security against other people with ill intent. They are also conducive for easier heating and cooling from your climate control systems.

Having solar panels installed on the roof is a smart thing you can install to climate change-proof your home. Because of the extreme weather you will be facing from now on, power interruptions will always be a threat to your way of living. Ensuring that you have a backup source of power will be vital for your house to be a functional one.

Let’s face it. Climate change is not going anywhere unless we act on it and try to slow down its effects. By making your home well-equipped against the elements and anything that climate change will throw at you, you can focus better on things that matter in the fight against climate change.